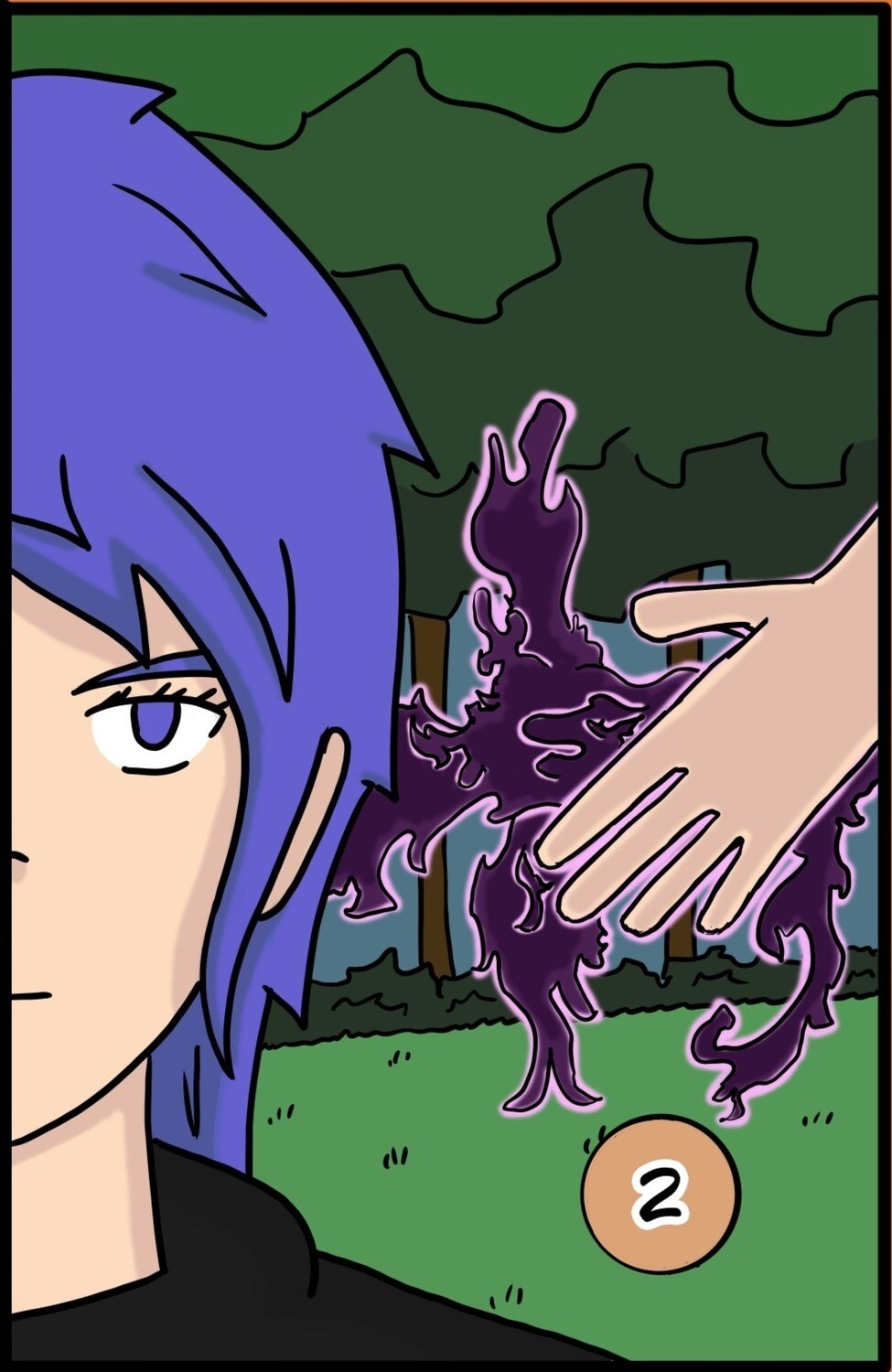 A world filled with magic and monsters. A special clan once known for its evil, vicious ways is now known as the symbol of peace. The next era of the Hayashi clan sees two brothers struggle with their clan’s beliefs set on an inevitable collision course to protect their own image of peace.

Volume 2:The three siblings remain at a stand off. Lee and Detruis romance on their father and past conversations while their sister stands aside, fueled with rage. Kazuhiro past comes to a head and is shown how the world was perceived by many of the Hayashi clan leaders before him. Lee and Detruis is faced with the similar circumstances as their father was, making history repeat itself.

Save this product for later
Display prices in: USD
bottom of page