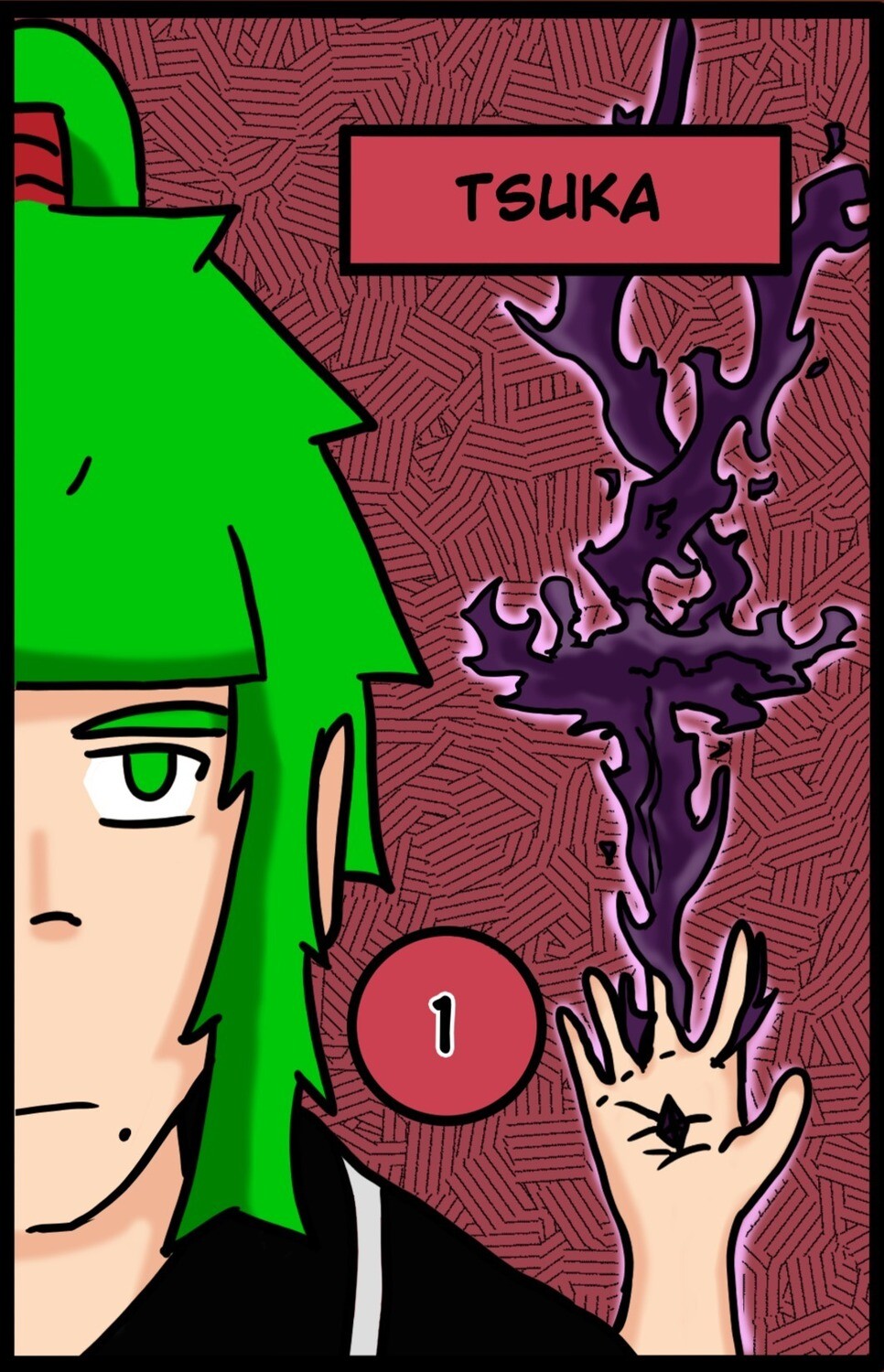 A world filled with magic and monsters. A special clan once known for its evil, vicious ways is now known as the symbol of peace. The next era of the Hayashi clan sees two brothers struggle with their clan’s beliefs set on an inevitable collision course to protect their own image of peace.

Volume 1: Lee, the next heir to the Hayashi clan and Sakiko, his protector both returned to their home of Ashton after a long pilgrimage. Shortly after their return home, they are sent off on another mission. Meanwhile the current clan leader Kazuhiro visits his youngest son Detruis at the Lower District. Their reunion is disrupted by some unwelcomed guests. Will Lee and Sakiko return back to Ashton in time to assist their father and younger brother.

Save this product for later
Display prices in: USD
bottom of page